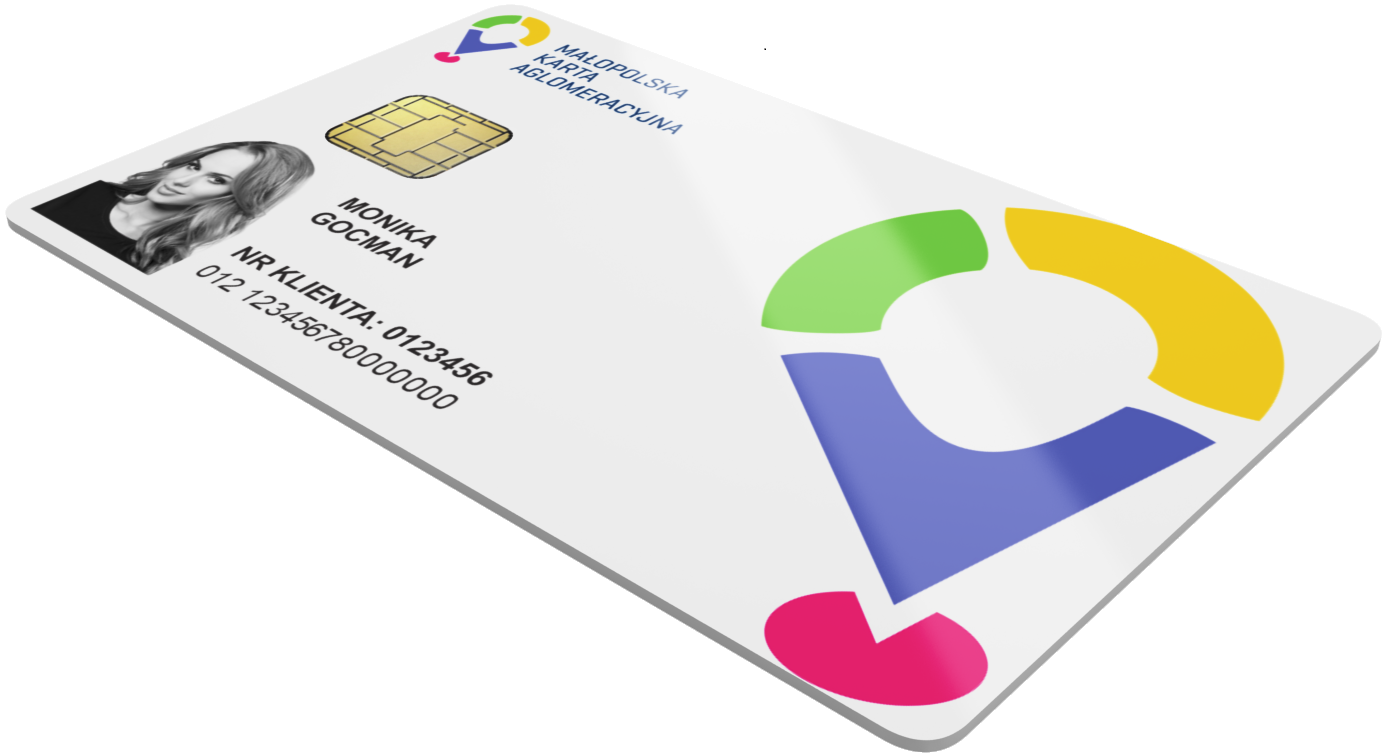 MKA Card is a fully personalized medium allowing you to record transport services available in the system. MKA card is the most modern and secure solution currently available on the market. The security measures developed by us, combined with the card’s underlying technology, guarantee the highest safety standard for the users of MKA system.

In the MKA system we say the card is the physical medium. We took care that the medium had its own acceptance infrastructure in form of MKA machines. The machines are located near rail stops along the routes of the Fast Commuter Rail, in the Customer Service Point in Krakow, in the center of Tarnow, and on the parking lot in Tarnow. Additionally, due to integration of MKA system with the existing ones, our card is not only accepted in Krakow in more than 100 machines of the Krakow City Card, but also in info kiosks in Tarnow.
Under the MKA project we also provided the support with handling your card during ticket inspections on trains running on SKA routes and on public transport in Krakow and Tarnow.

Due to integration of the Krakow City Card (KKM) and Tarnow City Card (TKM) systems with the MKA system, when using the public transport in the Małopolskie Province, you can have just one card to access the services offered by Koleje Małopolskie and Przewozy Regionalne railway companies on the routes of the Fast Commuter Rail, and the Krakow and Tarnow city transport. The authorizations assigned to users in KKM and TKM systems are passed onto the MKA system. With the MKA card as your transport service recording medium, you can not only use Krakow Park&Ride parking lot system for free, but also access the city bike rental system. In Tarnow the MKA card is the medium for your e-wallet.

Register in the MKA system and find out how to receive the MKA Card.

Get the iMKA mobile application 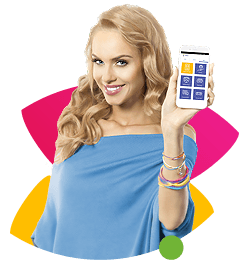